If you know me at all, you know that I am intensely patriotic. I simply love my country and those who serve to protect it, so it shouldn’t be a surprise that I’m writing another Memorial Day post. In fact, you can expect one next year and the year after that. I think I align myself with days such as Memorial Day because I really just don’t think that one day is enough. The way I view days such as Veteran’s Day and Memorial Day is that the celebration of those who protect our values and freedoms, and often sacrifice themselves in the line of duty, shouldn’t just be relegated to just one day…it should be EVERY day! They don’t get a break, they don’t get a choice. They have signed up to do a job and they’ll do that job to the best of their ability for as long as they can. The thing is, if you ask any Veteran, or active military service member, they probably tell you that they appreciate the acknowledgement, but will never demand that you put their service on a pedestal. They’ll tell you that is their job.

I would respectfully disagree with that. I think we should put them on a pedestal. Who else among us brave enough to willingly put themselves in harm’s way for the love of country? It takes someone special. It takes someone who deserves to be held in societies highest regard. What many people fail to realize is that without a strong military we are putting our country in harm’s way. The fact of the matter is that, given the opportunity, there are a slew of people on this planet that wouldn’t think twice to bring war and conflict to our soil. It’s already happened. What stops them from continuing to assault not just our people and lands, but our sensibilities and freedoms? A strong military. Not chitchat, not idle talk, but action. Strong and definitive action. Who among us is brave enough to stand in the path of attack? Them men and women of our Armed Forces. If they have to bring war, they’ll bring it. If they have to spring into defense, they’ll spring. And for that, they deserve our gratitude everyday…not just on Memorial Day or Veteran’s Day.

This is just how I feel. It’s me being honest, if you feel different about it than I do, well, that’s OK. That’s your right as an American. Just don’t forget who protects those rights. 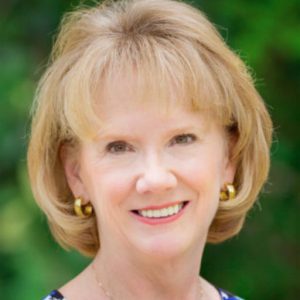